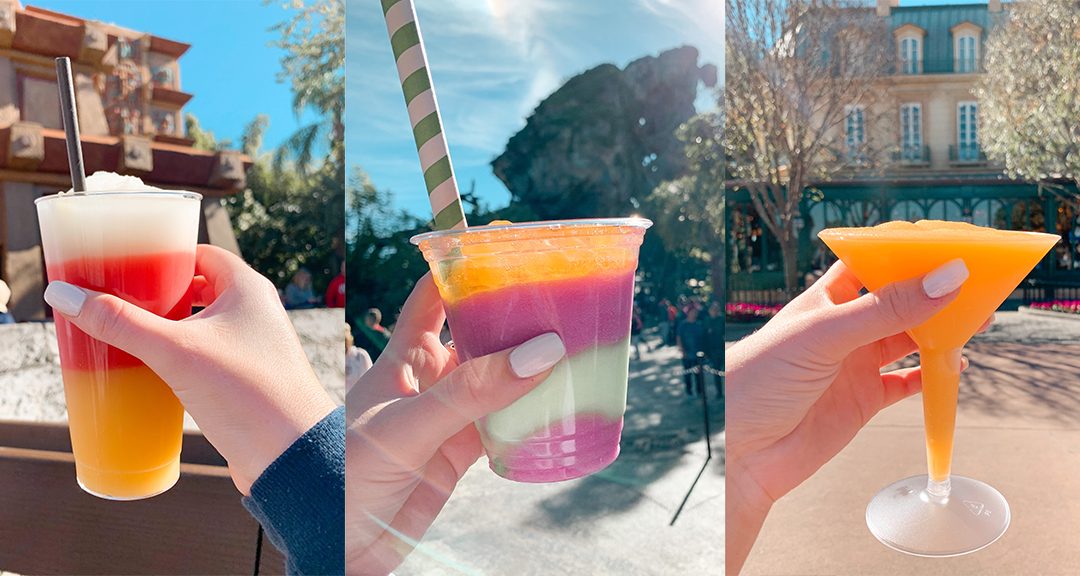 Hi everyone! I hope you have been having a great January so far. I have been a little absent from here because I was on vacation! I was in Florida for a week. I went to Disney for three days and I was in Tampa the rest of the week. If you have been following my for a little while, you know I love anything related to Disney, so it was so exciting to get to spend some time there. I ended up spending two days in the parks, and my family got hopper passes, so we were able to go any park! I have so many fun things to share about Disney, so I figured I would break them up into a few different posts. This one is going to be all about my favorite alcoholic drinks from some of the Disney World parks.

Now that pretty much everyone in my family is over 21, we all were able to try out some of the delicious alcoholic drink options Disney has at the parks. Of course everyone loves to do some drinking around the work at Epcot, but Animal Kingdom and Hollywood Studios. Everyone does posts all about the bests drinks at each country, but I wanted share all the drinks we tried and honestly we didn’t go and try a drink every country! We tried all these drinks over the two days we were in Disney and we shared some of them. I would recommend sharing them, so you get to taste them, but you save money and you are not drinking like 8 drinks by yourself.

I figured I would start off with the classic Epcot. We started off in Mexico with a Fiesta Margarita. This is a mix of their frozen Mango, Strawberry, and Lime margaritas. When I went to Disney last year I tried the Mango Margarita, and it was so yummy! I almost ordered this again until everyone in front of me ordered the Fiesta Margarita, so I decided to try it. It was also so delicious and you get a little taste of all the flavors. You can find this drink at the Margarita stand that is right next to the temple in Mexico. 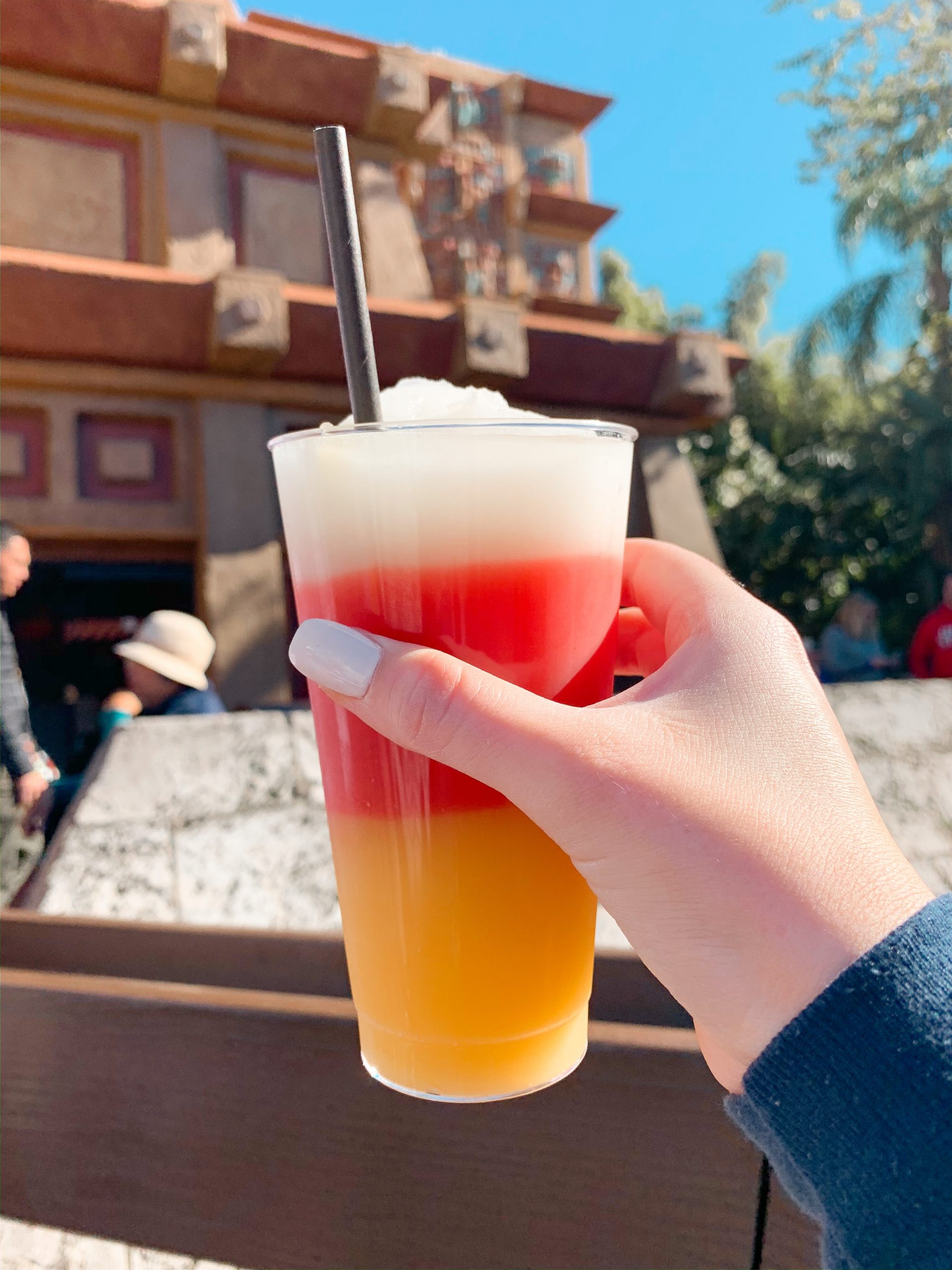 We continued walking around the world, and stopped for our next drink at Japan. I had seen pictures of a drink called the Tokyo Sunset, so I was so excited to try this one. You can find this cocktail at the outdoor sake bar in Japan. This drink was very fruity and tasted like something you have tropical vacation! Even though it is from the sake bar, there was no sake in this drink. It has Coconut Rum, Peach Schnapps, Banana Liqueur, and Pineapple Juice. This drink is not only delicious, but it looks so pretty! 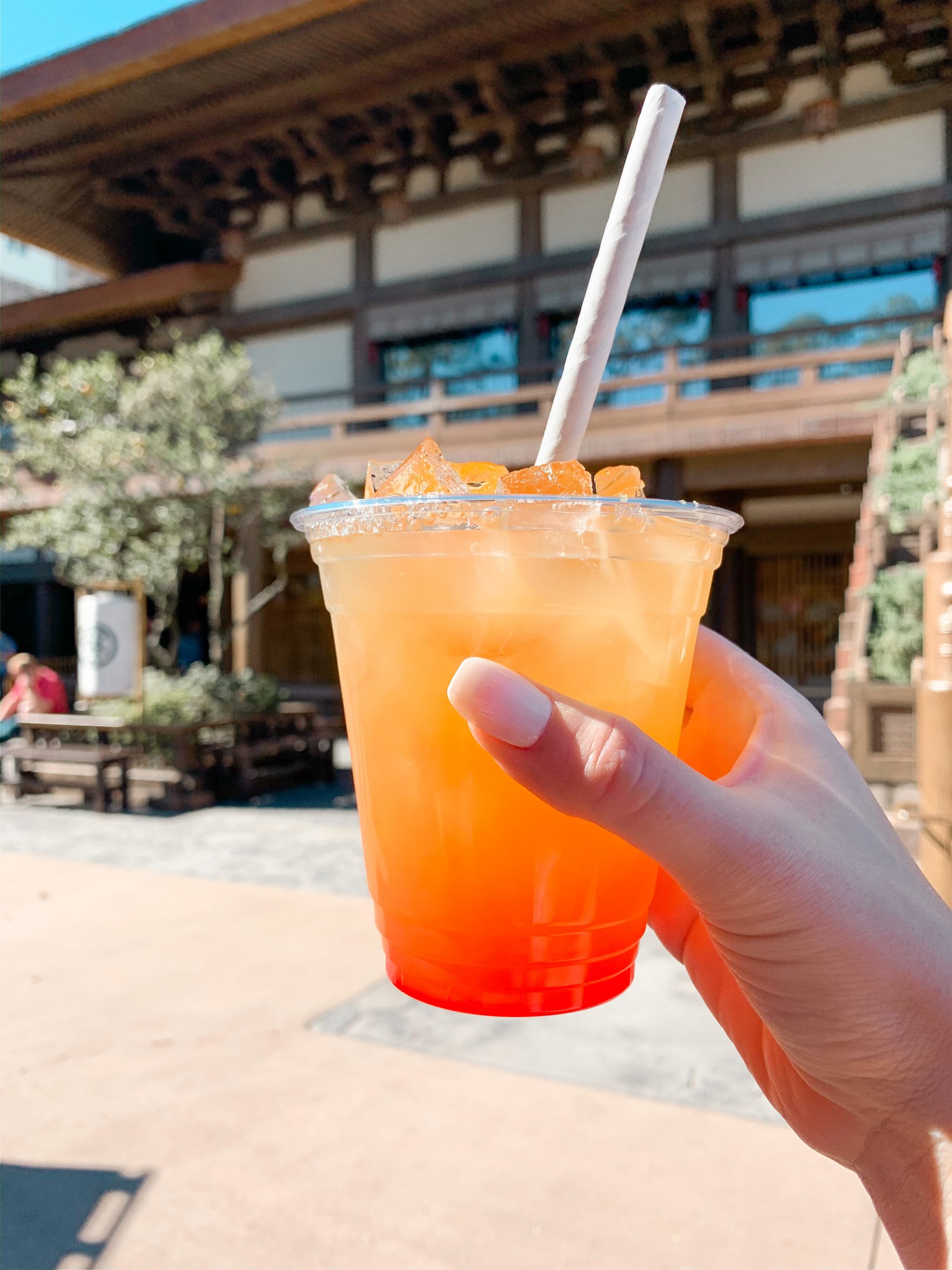 The last drink from Epcot was one that I had been waiting to try. It was the famous Orange Slush from France. This drink contains Grand Marnier, Rum, Grey Goose Orange, and Orange Juice. While we were on line to get the drink, we were discussing if we wanted our own or if we want to share one. The girl in front of us turned around and said “you guys are all going to want your own trust me”. Let me tell you she was definitely right, I think this might have been my favorite drink I had the whole trip! You can find this drink at the drink Les Vins des Chefs de France booth, which is next to the crepe booth. 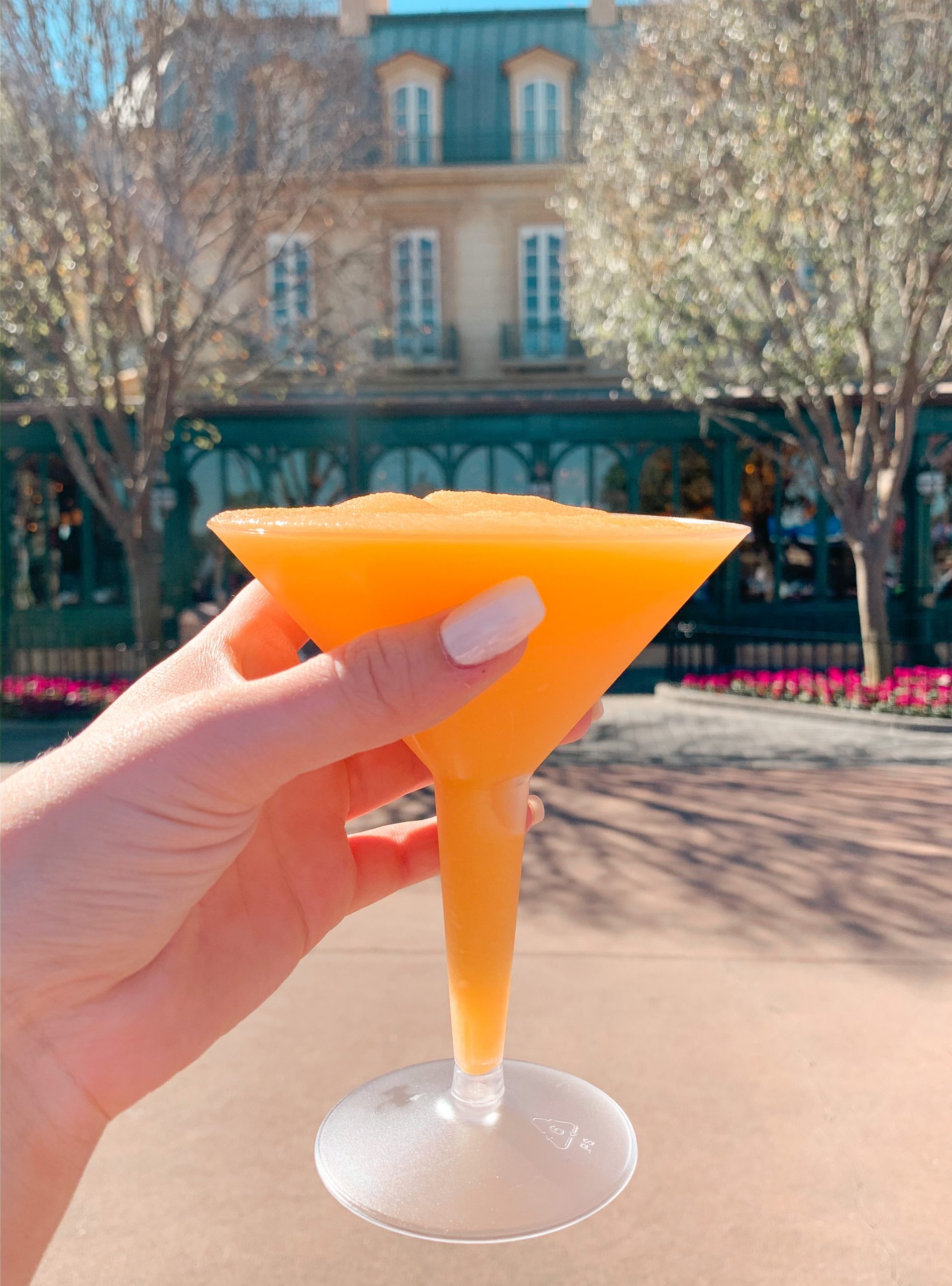 Moving over to the next day, we tried some drinks in Animal Kingdom, specifically in Pandora. My mom was the only one who had done the Avatar Flight of Passage ride, and everyone want to go on it, but of course standing on like for 2+ hours doesn’t sound fun. We decided that we would get to the park early in the day, and get right on the line. We still ended up waiting about a little more than an hour and half. When you get off the right there are a few shops we walked around, including a stand that has some drinks!

The first drink is the Rum Blossom, and you can also get a non alcoholic version called Night Blossom. This frozen drink is made of  layers of Apple and Pear Limeade topped with Passion Fruit Boba Balls, and Bacardi (for the alcoholic version). 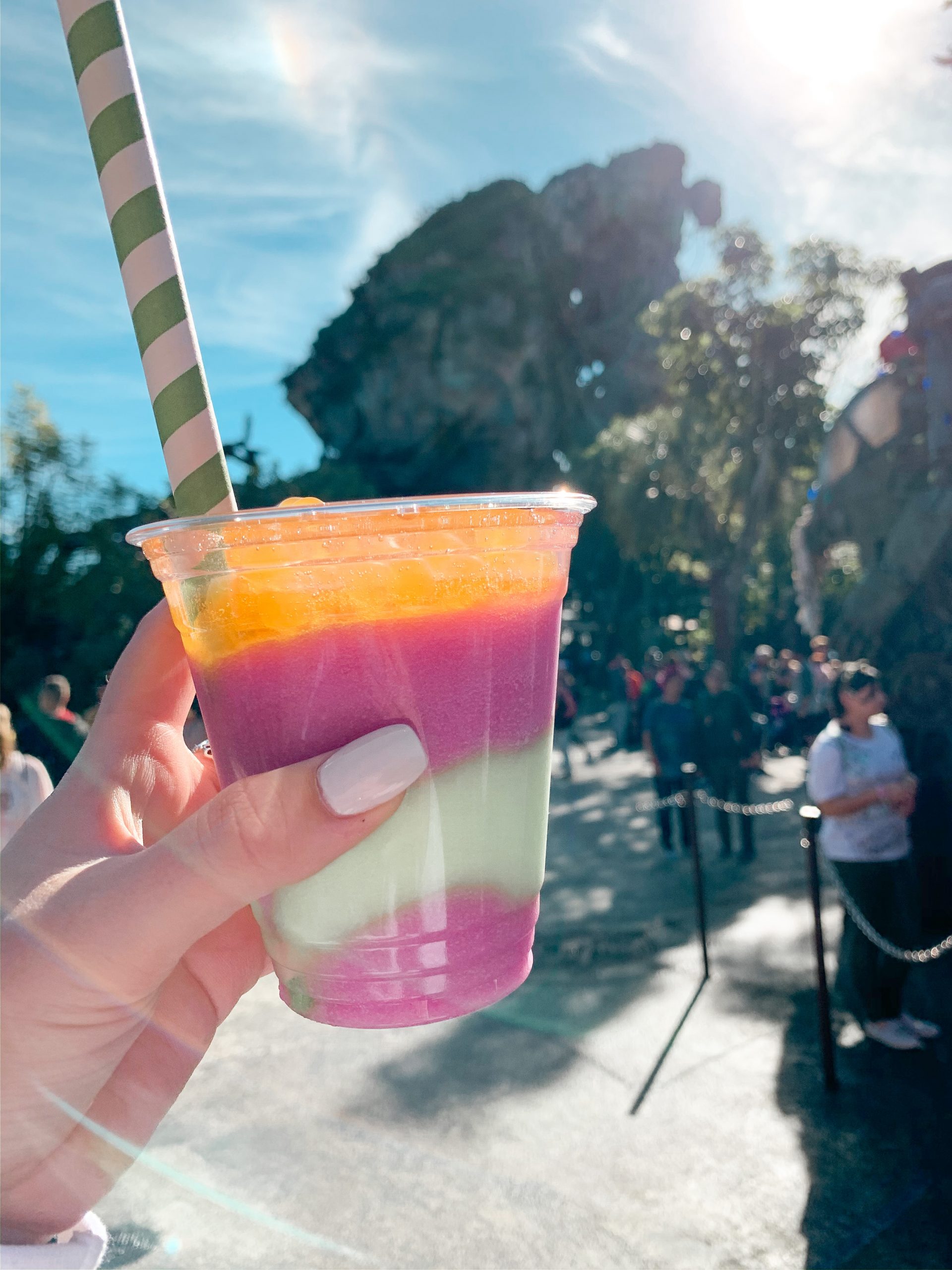 The second alcoholic drink they have at the stand is called Mo’ara Margarita. This drink is made with Sauza Conmemorativo Añejo Tequila and Blue Curaçao with Lime Juice topped with Passion Fruit Boba Balls. We ended up get one of each of these and sharing them! They were both delicious! I think that it depends on which kind of alcohol you like, and the rum drink is definitely on the sweeter side. 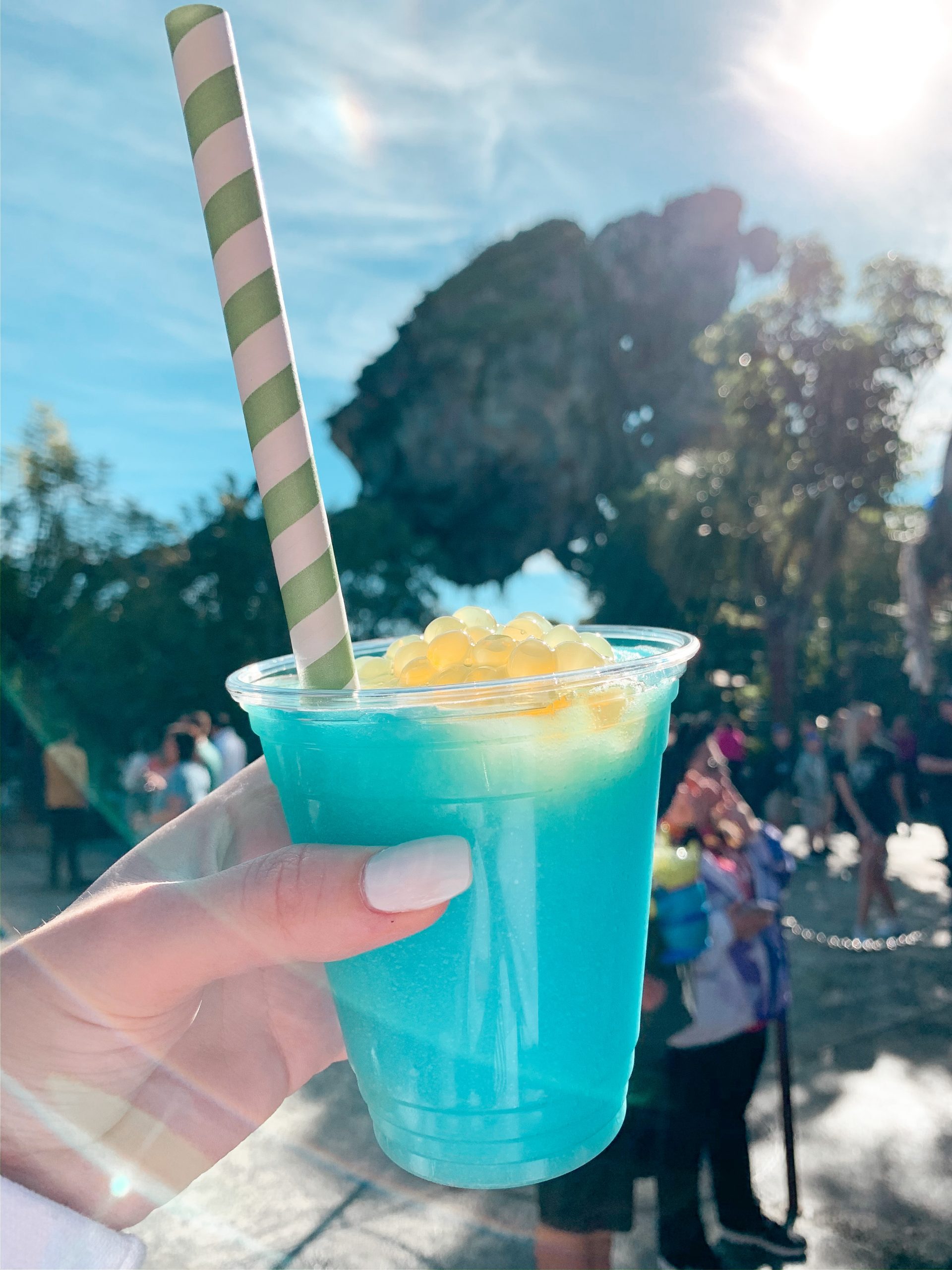 I didn’t really spend time in Hollywood Studios because it was crazy due to the new Star Wars ride. My brother and cousin did go to ride the new ride, and my brother tried the Green Milk Cooler, which is the alcoholic version of the Green Milk. It is a frozen drink made with  blend of Coconut and Rice Milk with Citrus and tropical flavors and Corazon Blanco Tequila. He said it was really good! They also have a Blue Milk which is made with Bacardi rum instead of Tequila. Both the alcoholic and non alcoholic versions can be found at Milk Stand in Star Wars Galaxy Edge. 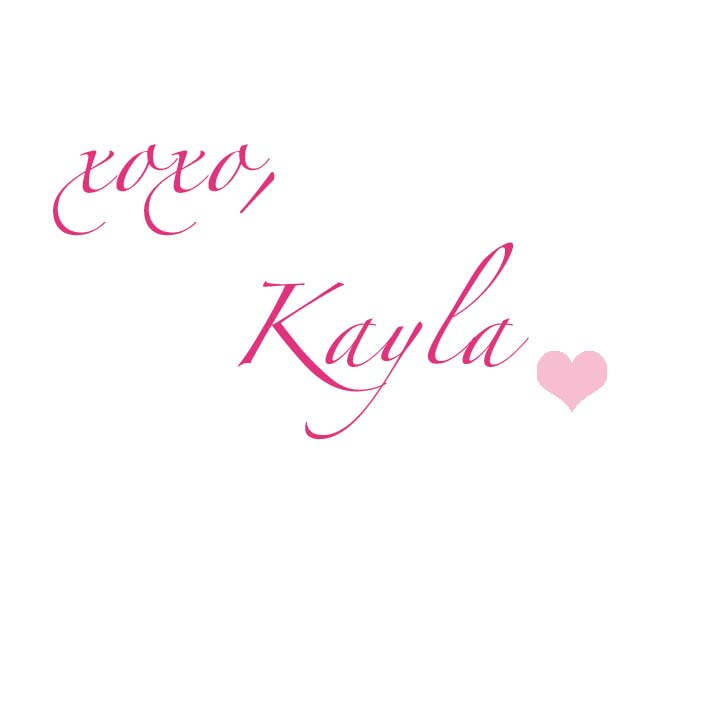