Hello Everyone! So this weekend I went to two different countries, Hungry and Austria. I went to Budapest, Vienna, and Salzburg. I have to say I think my favorite place was Salzburg, but that may be because one of my favorite movies was filmed there, The Sound of Music!

I arrived in Budapest in the morning on the first day, and after I settled in I went on a walking tour around the city. Later that day I went to a thermal bath. Let me tell you, it was quite an experience. I think it is definitely one of those thing that I did once and will not be doing again. By the time I went it was dark out, and because it was later there were a lot of people there.

The next morning I went to Vienna. It was a beautiful place, but were I was staying was a 30 minute walk from the main part of the city and it was freezing out. For lunch I went to this restaurant called Hungry Guy. They had tradition Austrian street food, and it was so good. For most of the day I just kind of walked around and explored the city. Of course I had to try some Apple Strudel , which was delicious!

The last morning I went to Salzburg, which was my favorite part of the trip. It’s where parts of the Sound of Music was filmed and where the story line is based from. They have tours that you can pay for to take you around to all the different places from the movie, but I decided to just go see some of the sights on my own. I ended up going to see the gazebo where 16 going on 17 is filmed and this garden that part of Do Re Mi is filmed. While there I also tried so chicken schnitzel, which was very good. 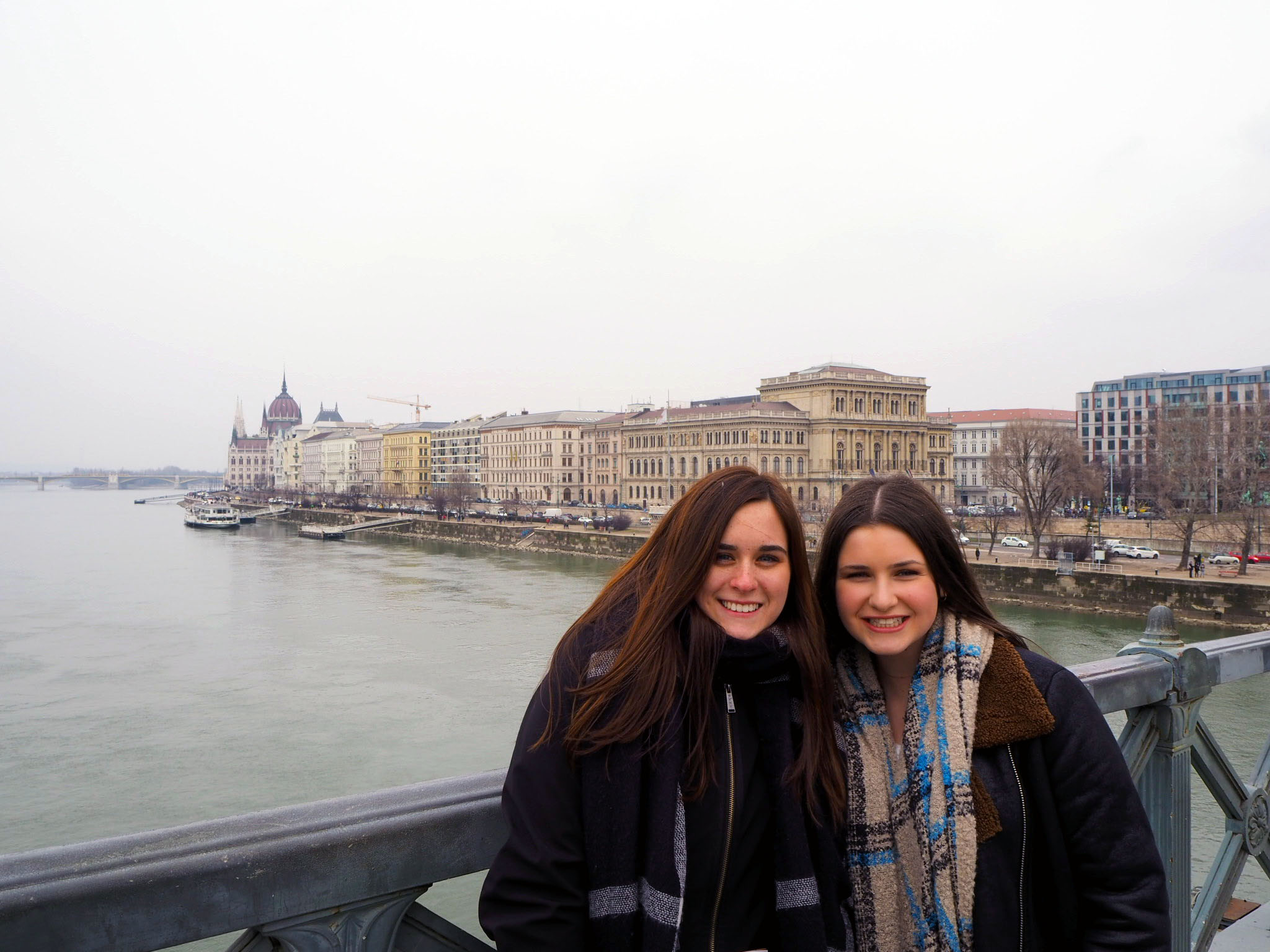 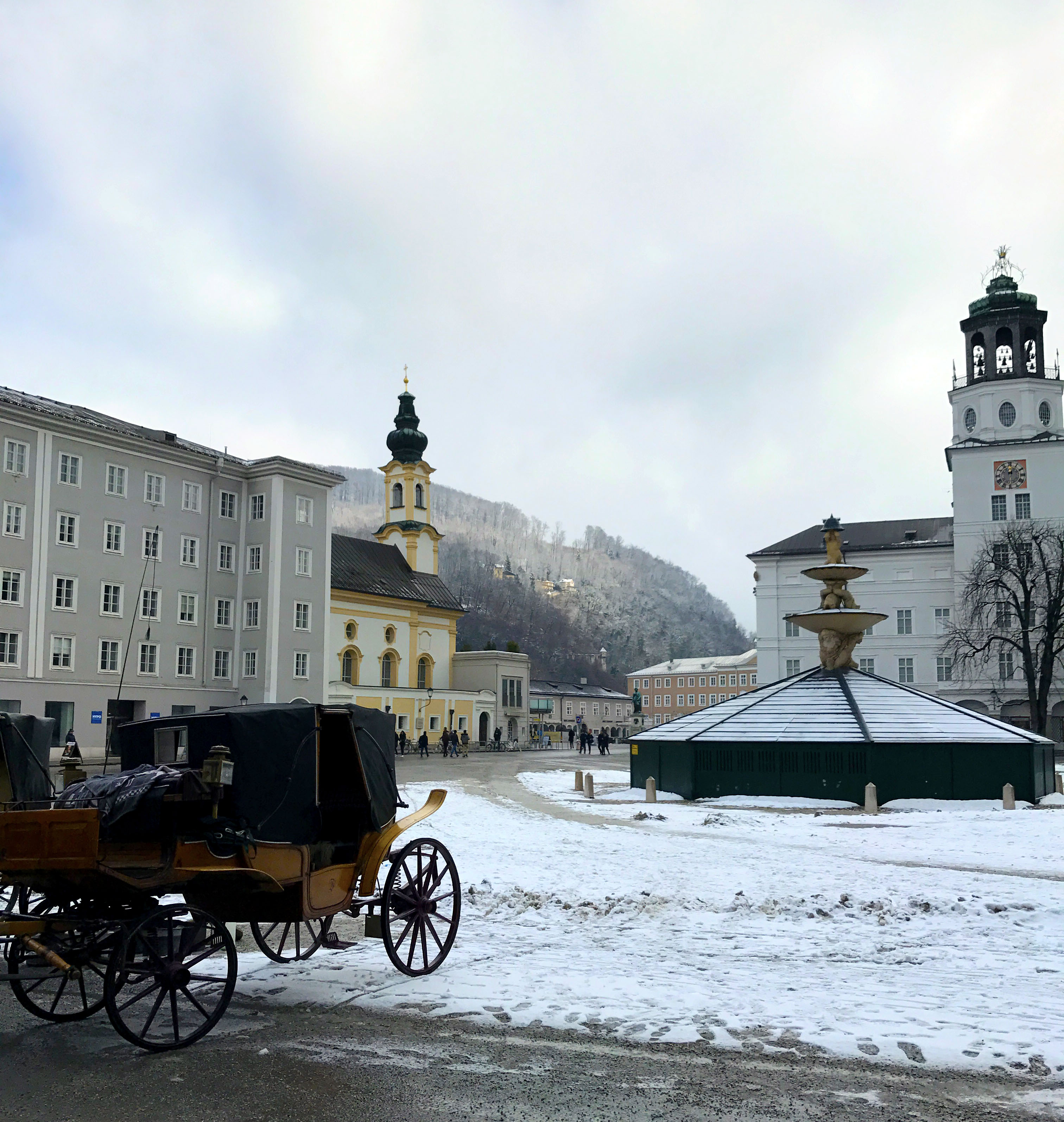 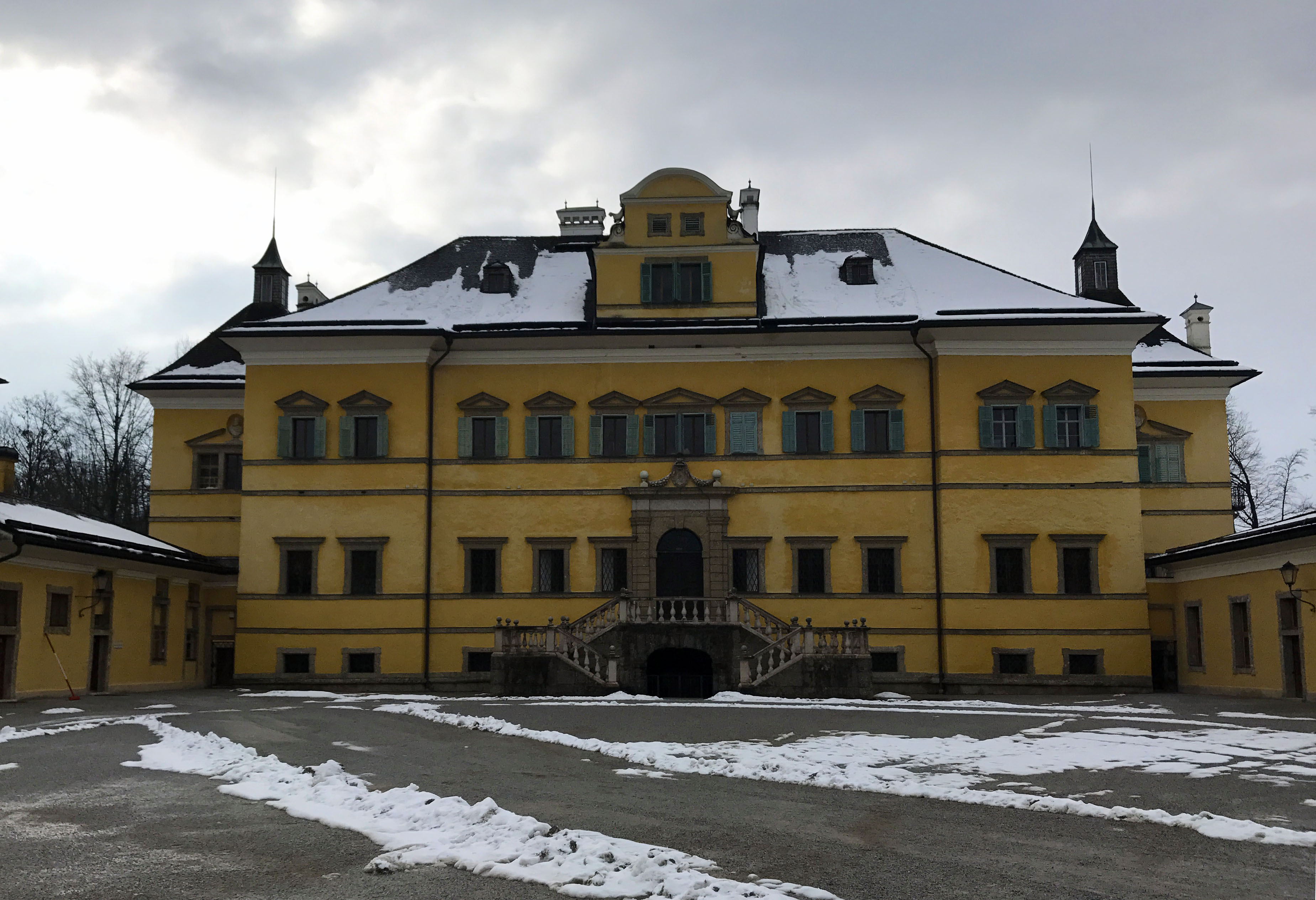 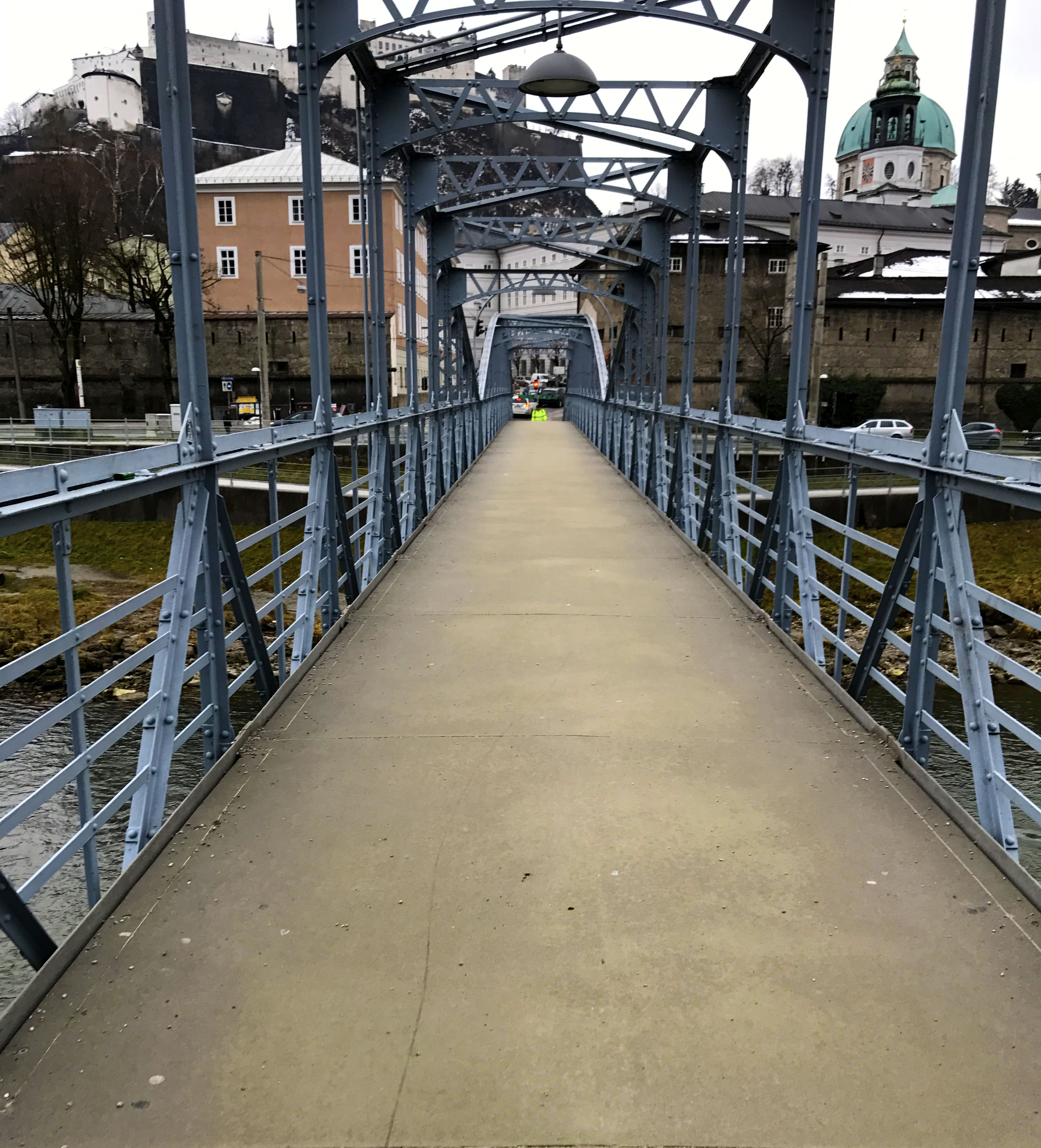 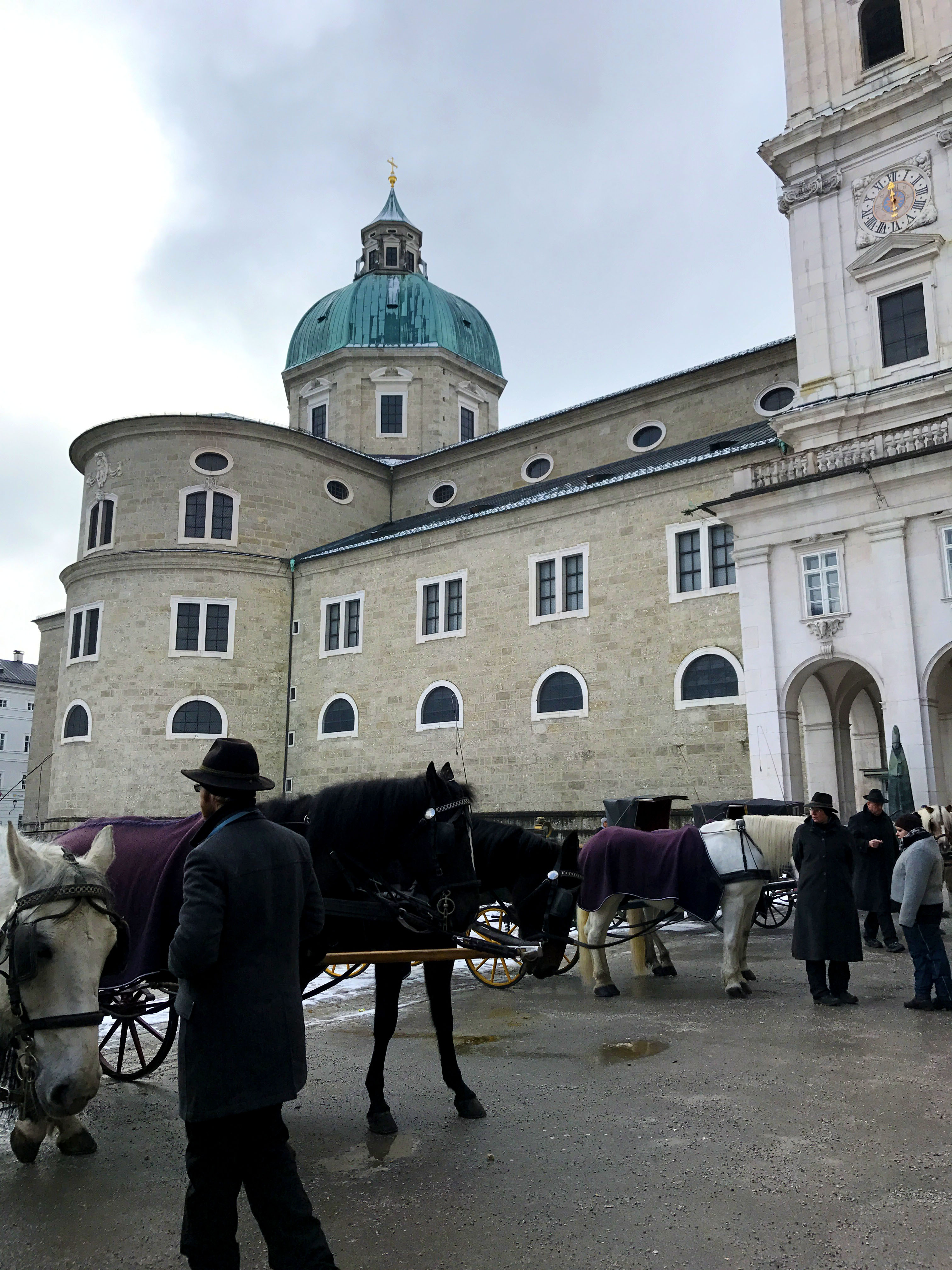 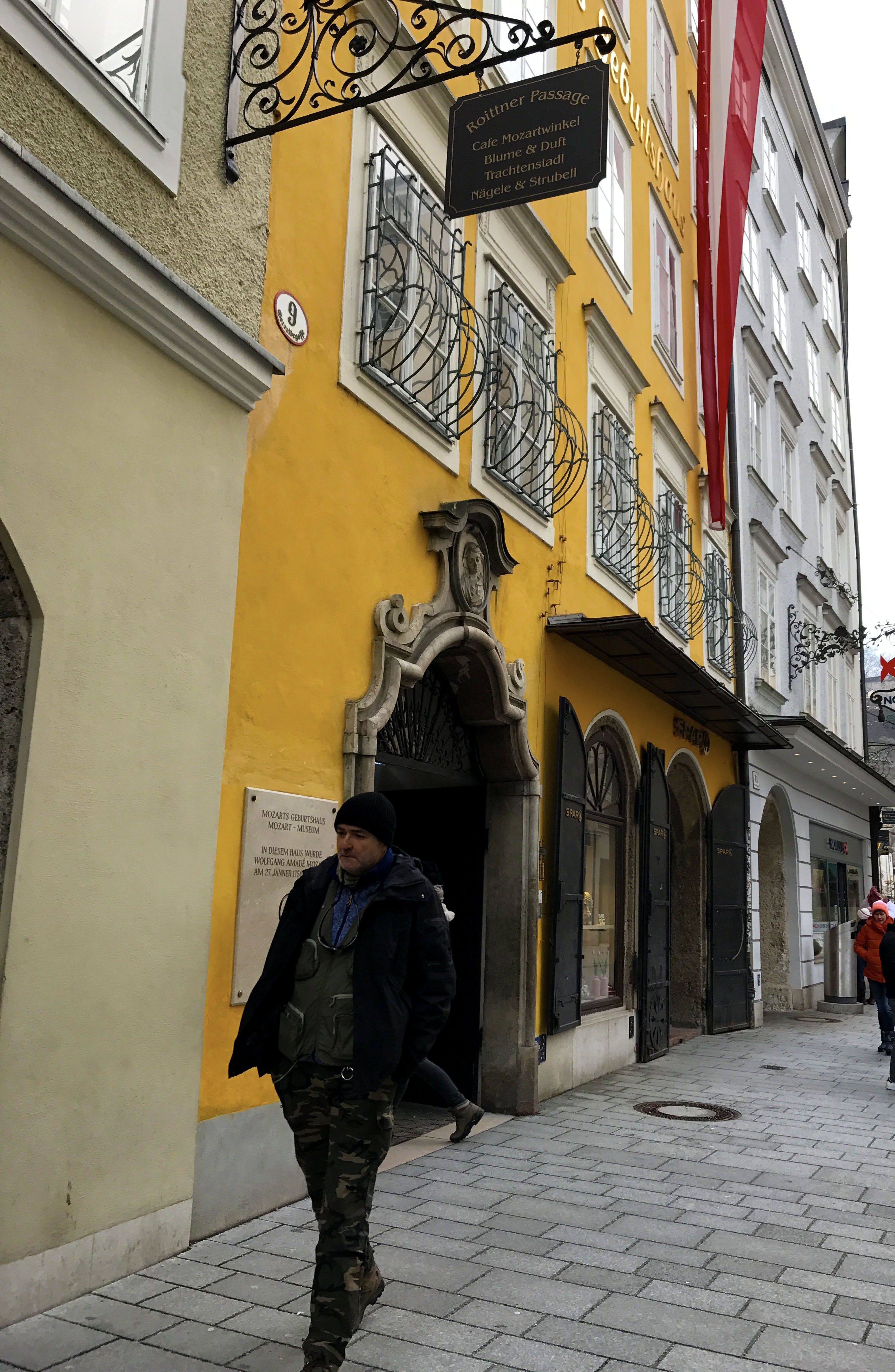 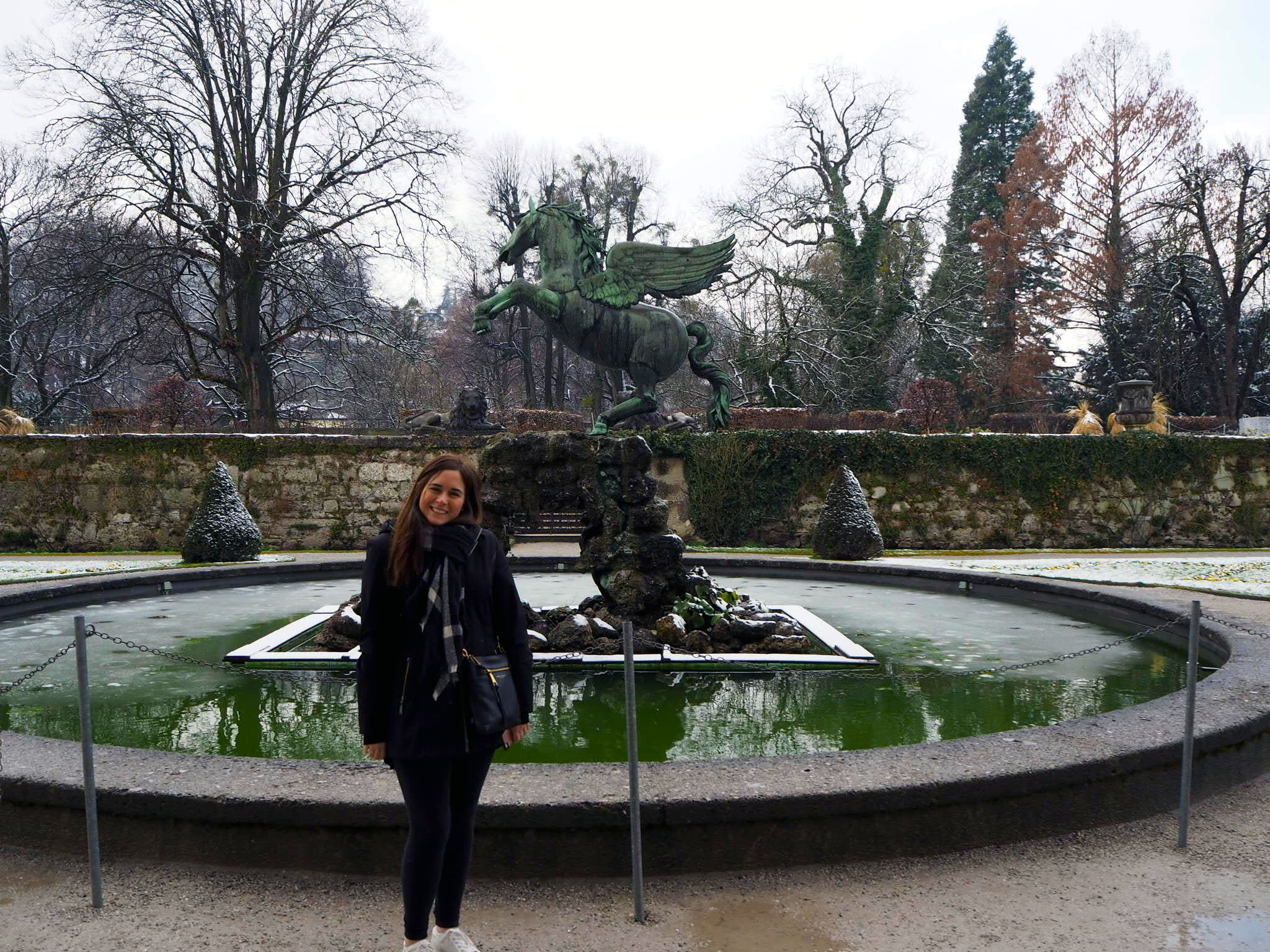 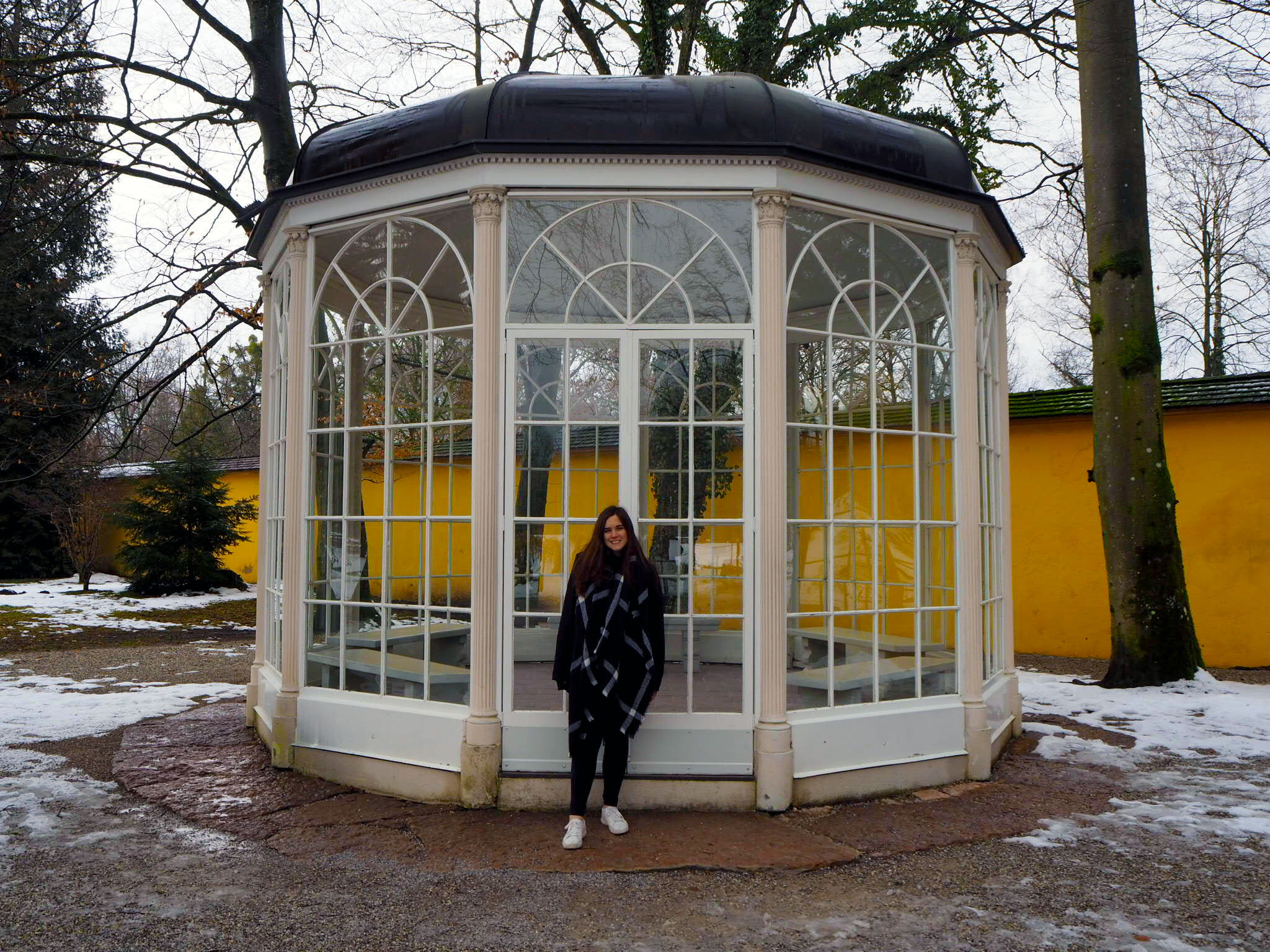 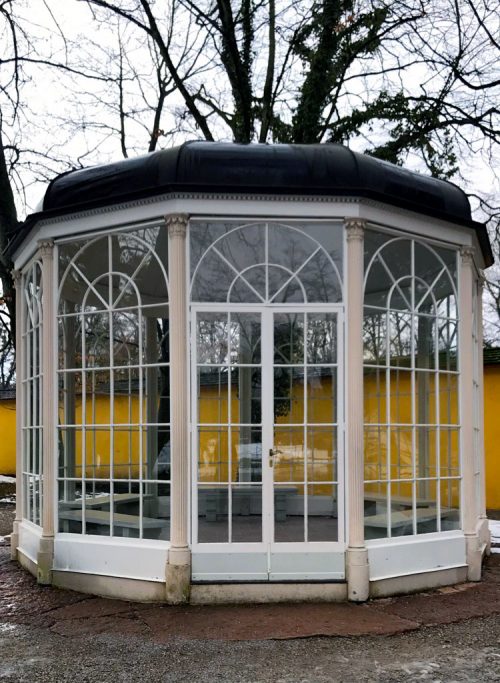