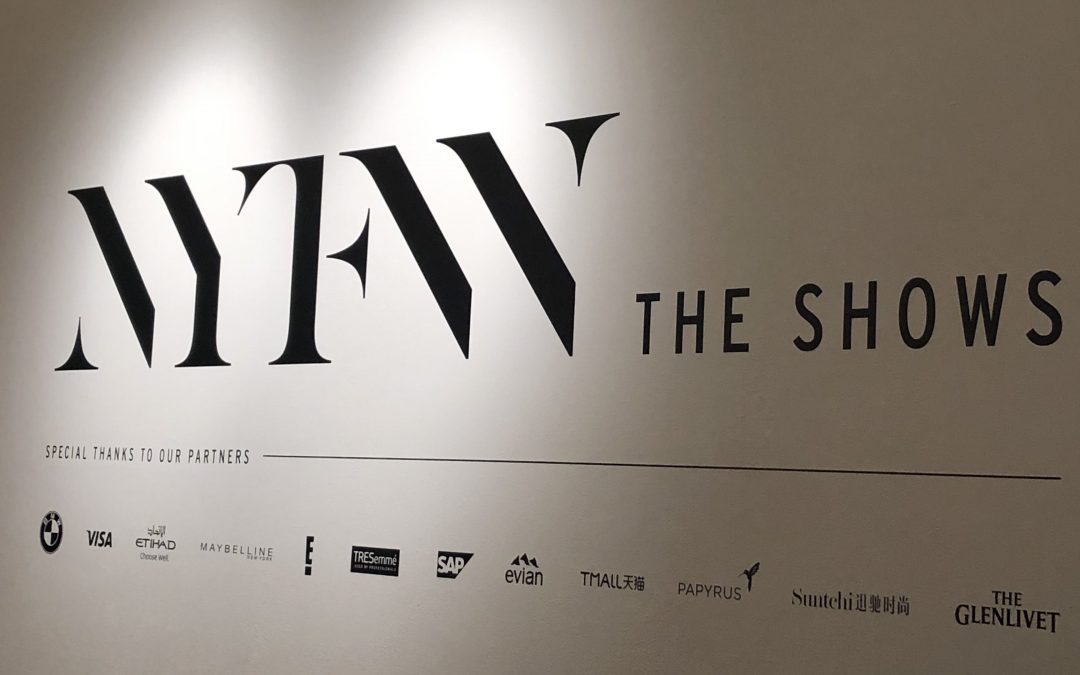 Hi everyone! I hope you had an amazing weekend! It’s New York Fashion Week this week so I have been in the city running around. I attended several shows during three shows, so I figured the easiest ways to share it all with you was to break it down by each day. So i will do a post for each of the three days and will share the shows I attended as well as my outfits! So my first day was on Thursday, so it was technically the second day of NYFW, but it was the first for me.

I knew that I would need at least three outfits, so I looked at so many places for outfits. My first dress is from from the brand Row A from Nordstrom Rack. It was such a perfect dress to wear because event hough it was long sleeved, it was very light. So this was perfect for the chillier morning and evening I was out, but I wasn’t sweating during the warmer temperature during the day. 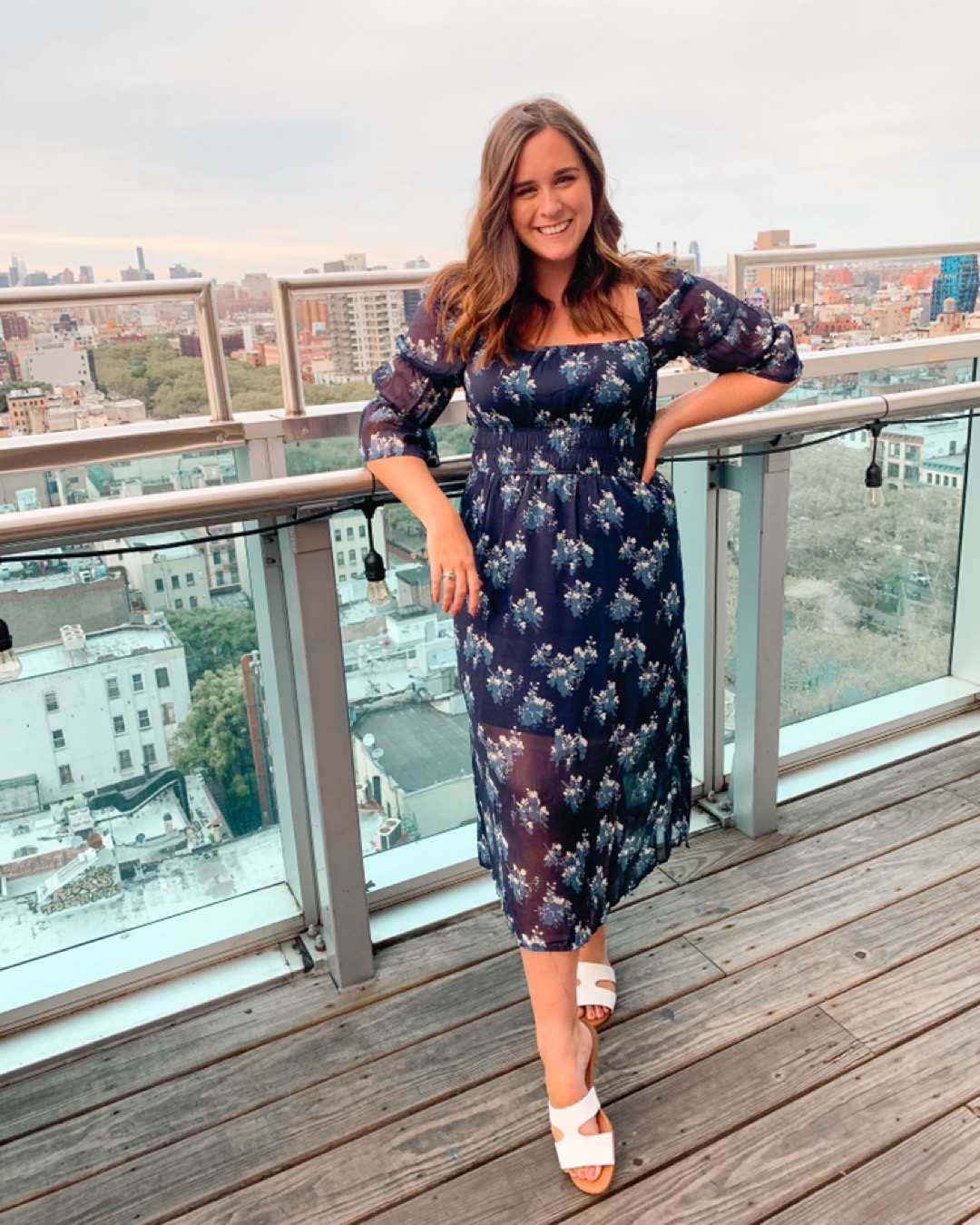 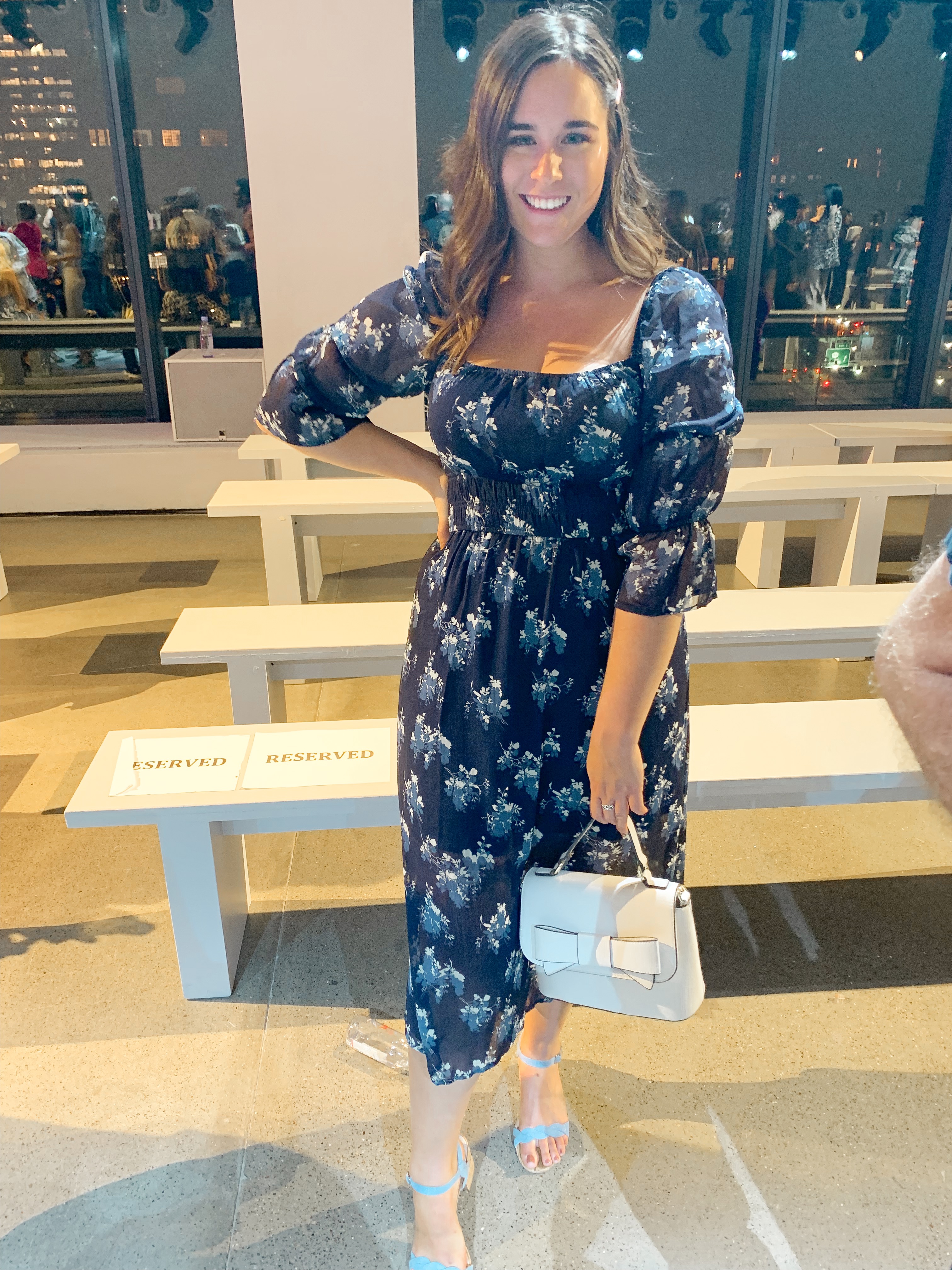 This was my first time attending NYFW as a blogger, so I was so excited! My first day I had a show at 9am and 9pm. The morning show was the Blancore show at Spring Studios. I ended up getting a seat number, so I was allowed to go right in. Even though my ticket had a seat, it ended up being a standing ticket. Some of my friends from school had been working the show, so it was nice to see some familiar faces when I got in. A lot of the time if you don’t have a seat, once they let everyone in they will tell who ever is standing to just fill in the seats. I was really lucky because one of the people working on the show just brought me to a seat in the front row, as those are the most important seats to fill. It was so amazing to watch the show from the front. 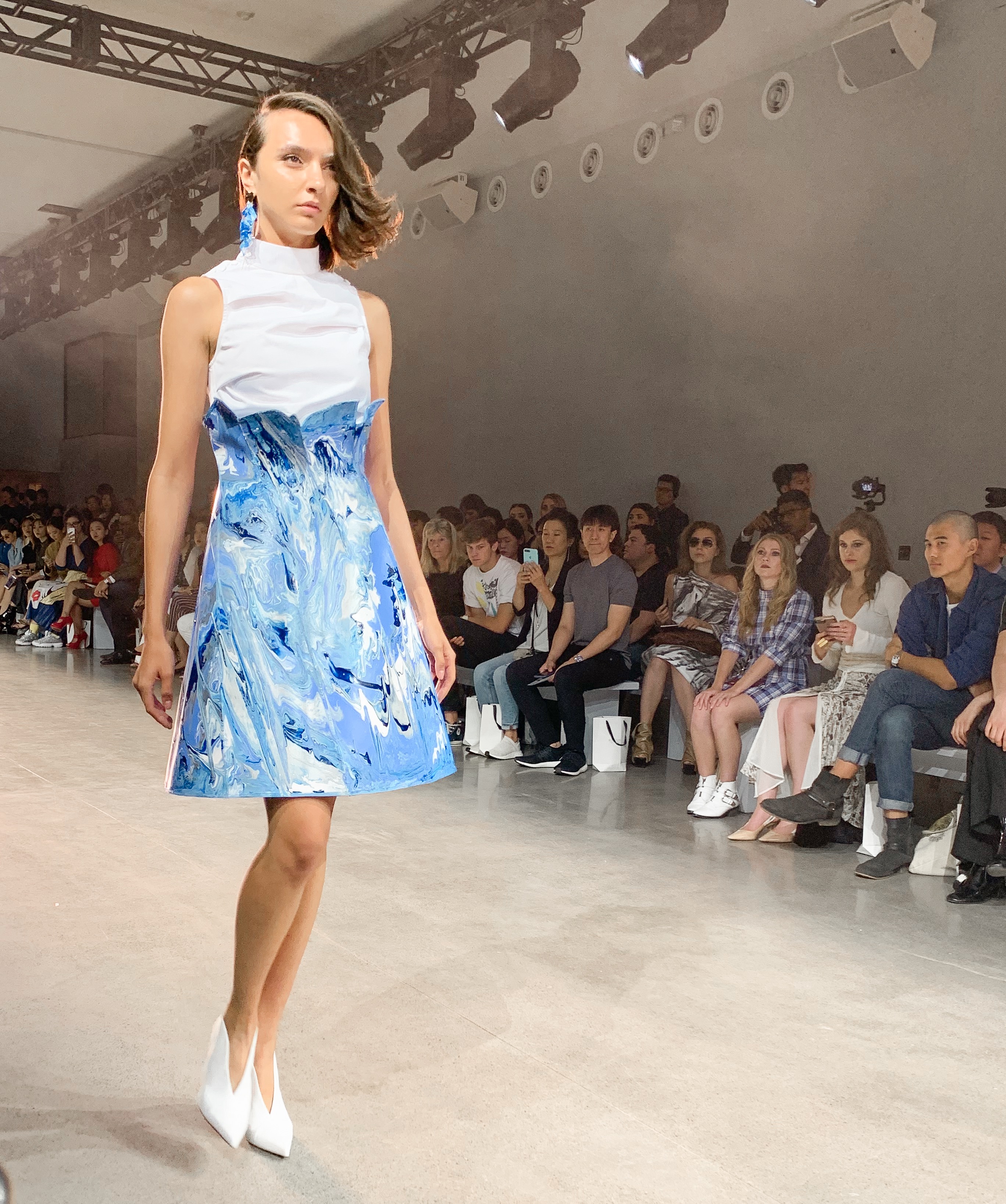 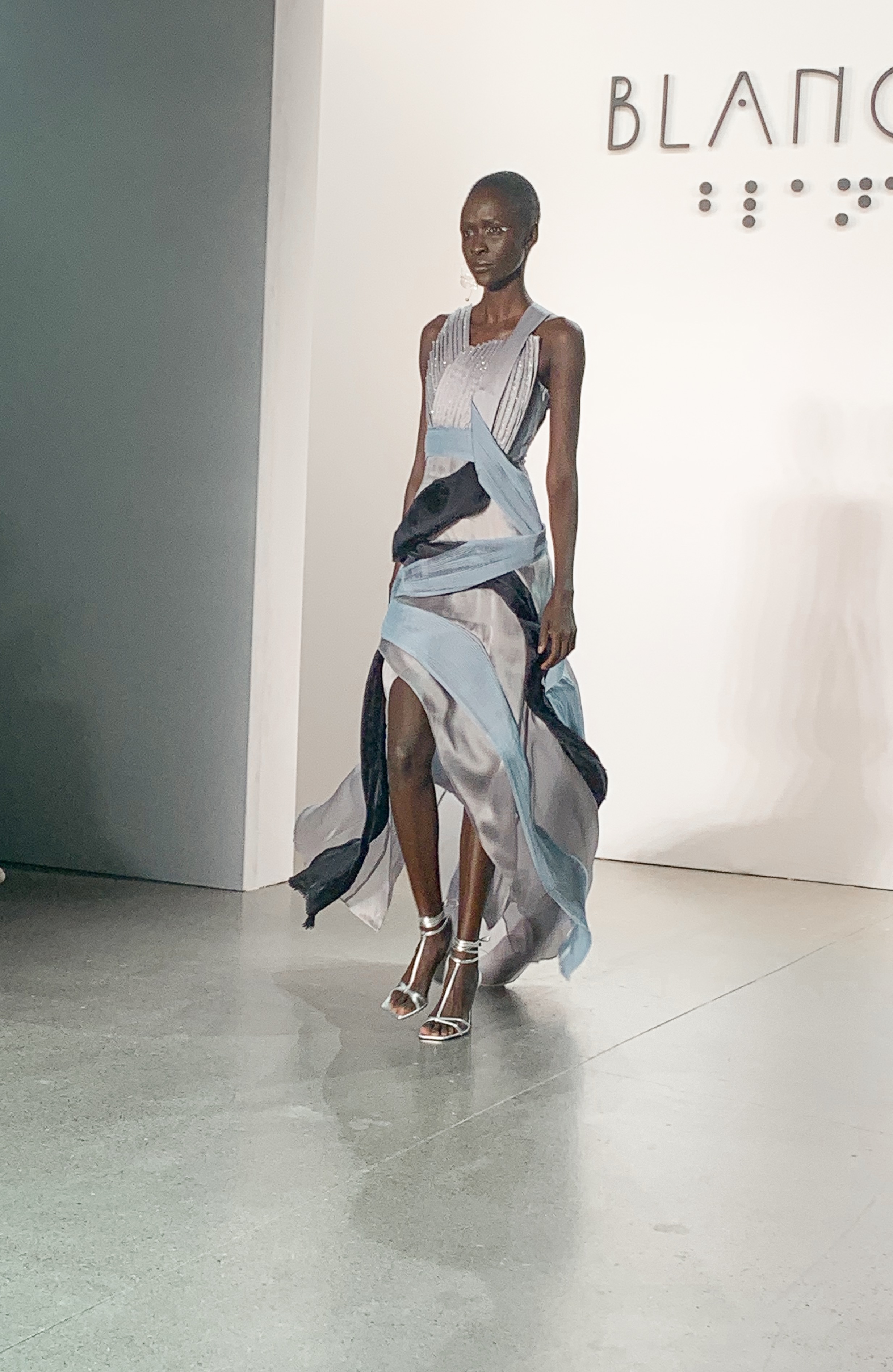 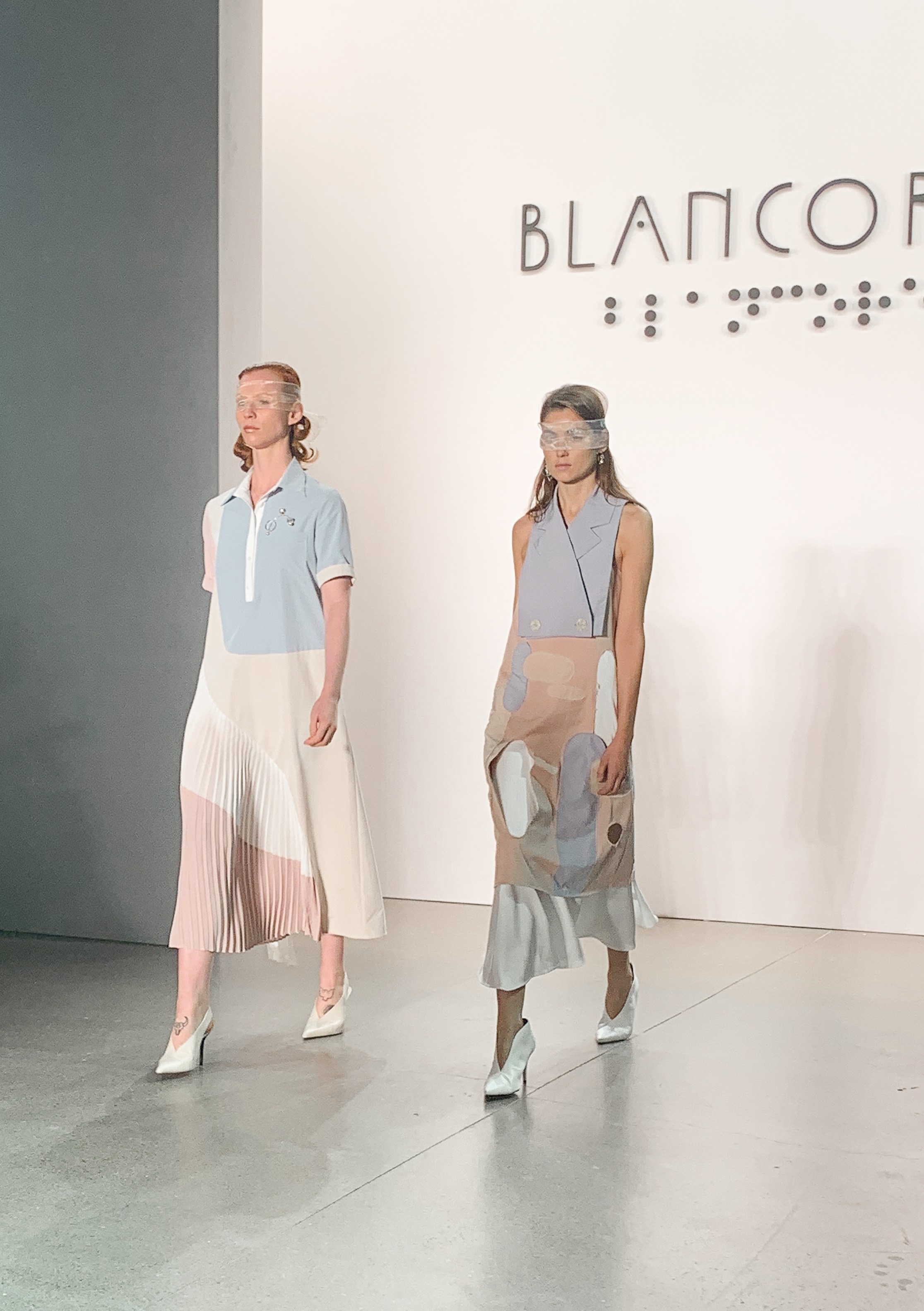 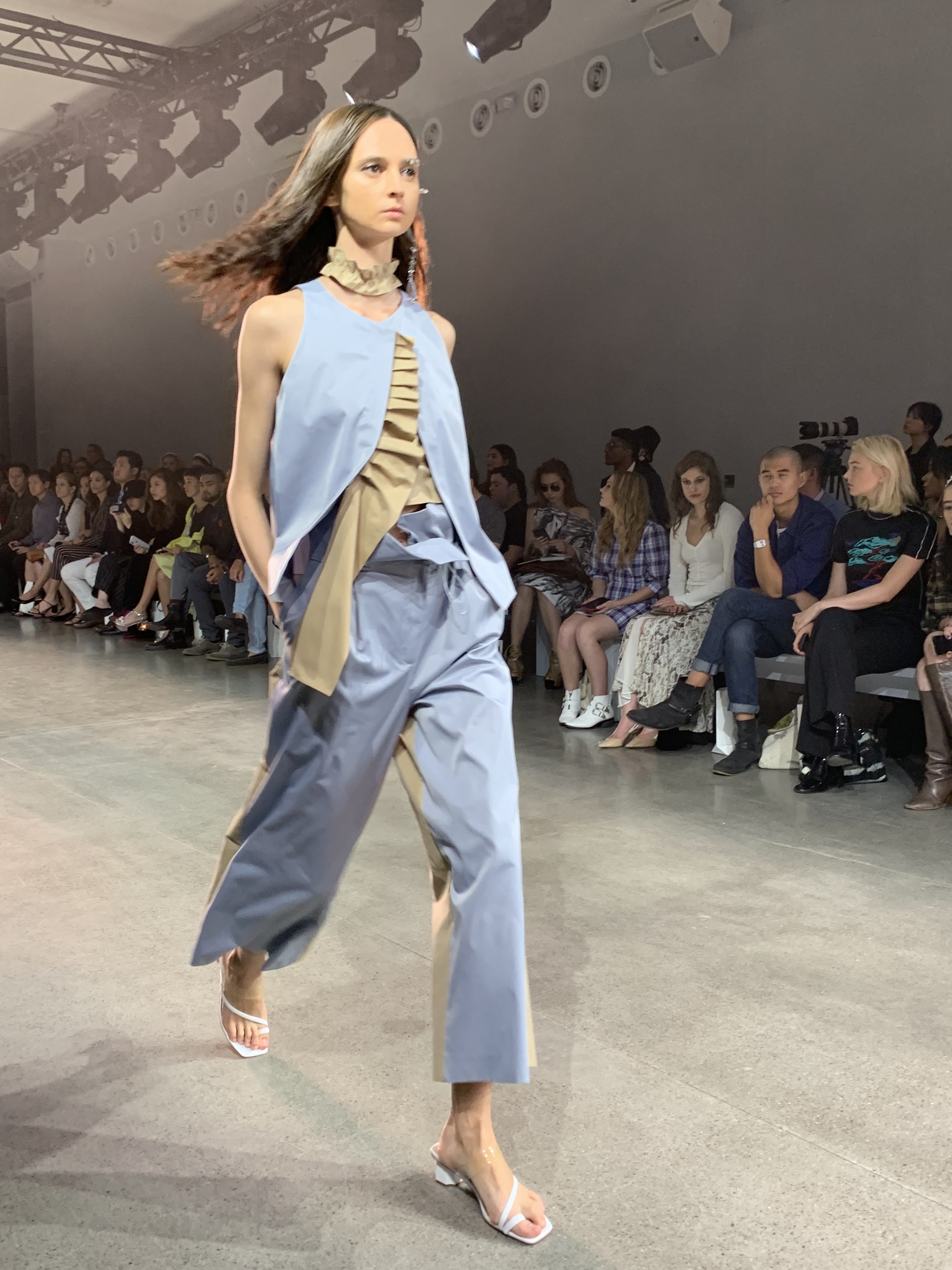 The show I went to at night was the Affair Show. At this show while I was waiting in line, I made friends with a really sweet girl, Alex. She is the sweetest, I even got to see her at the Sunday Night show! The Affair Show was full of gorgeous dresses and gowns with bright colors, fringe and jewels. 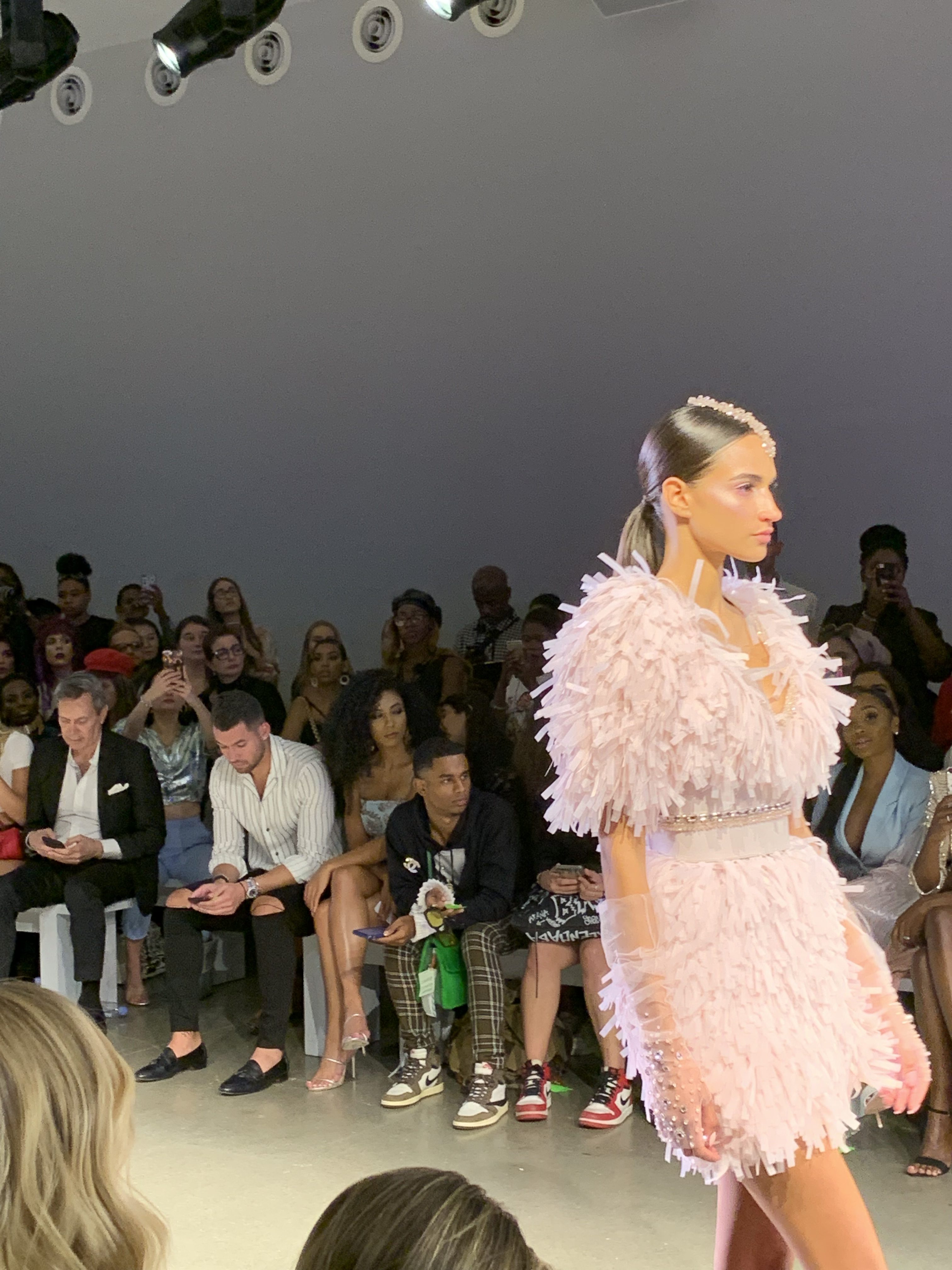 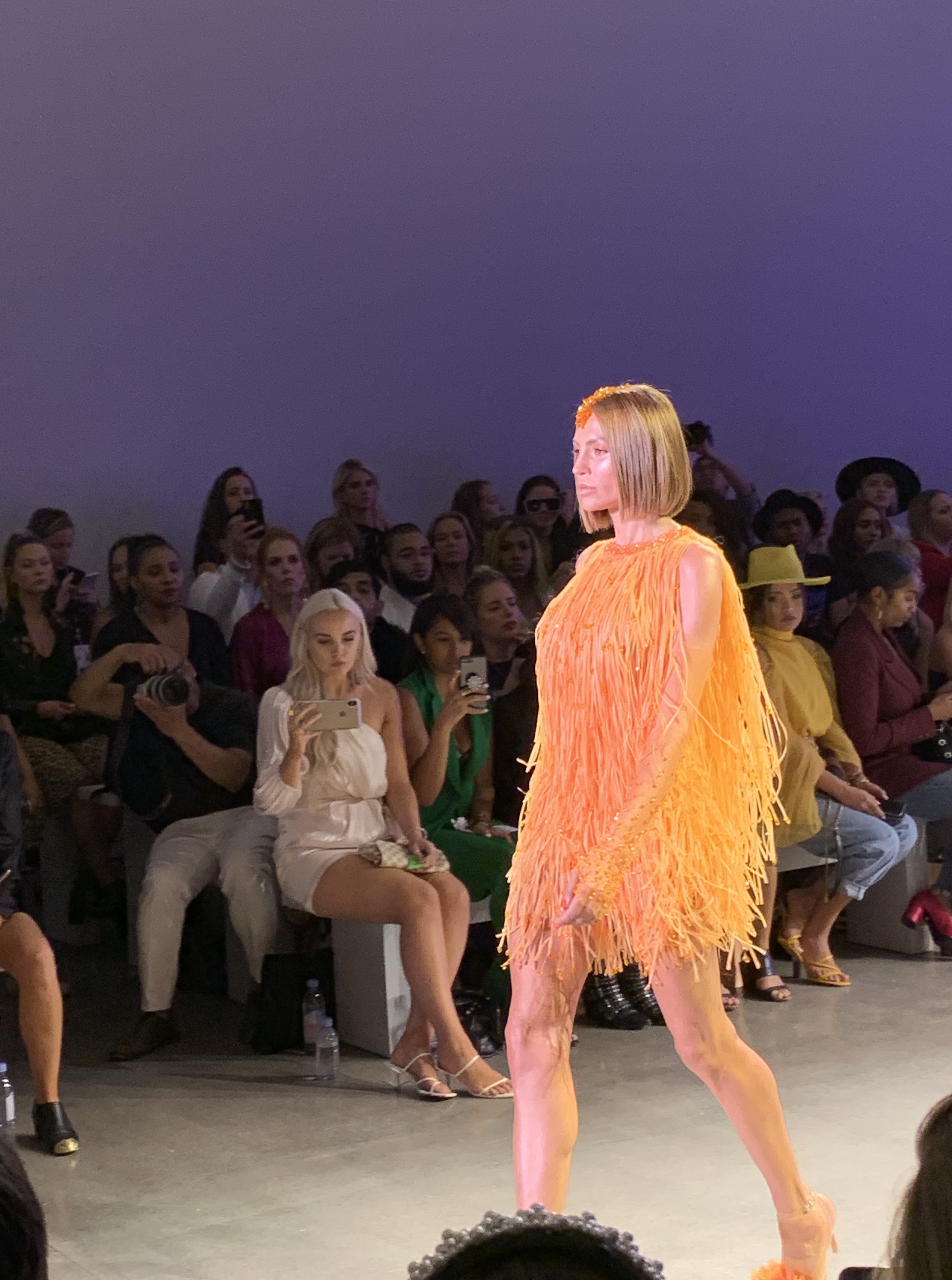 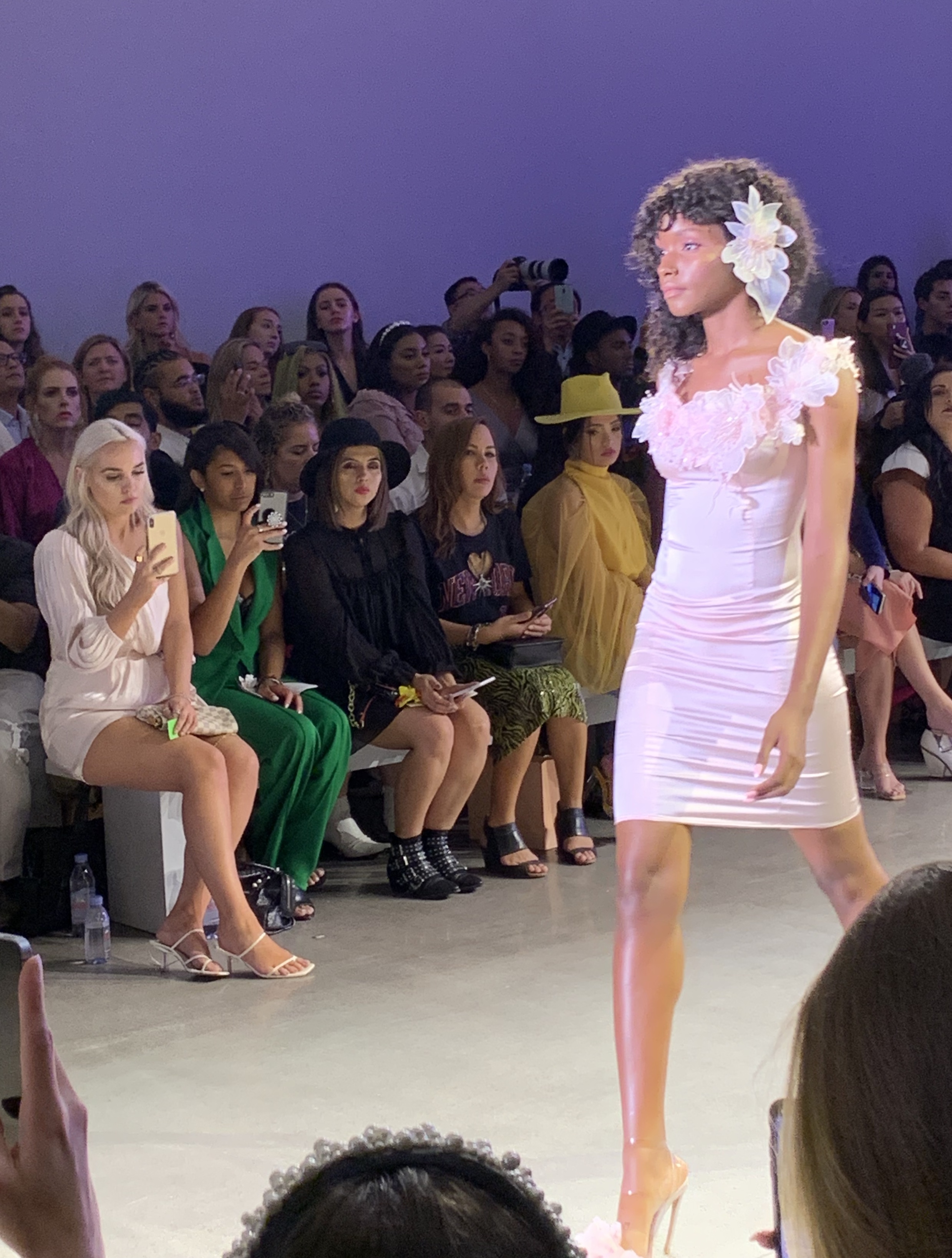 I had so much fun my first day of NYFW this year! I will be posting another 2 NYFW post, one recapping Saturday and one recapping Sunday. So keep an eye out!